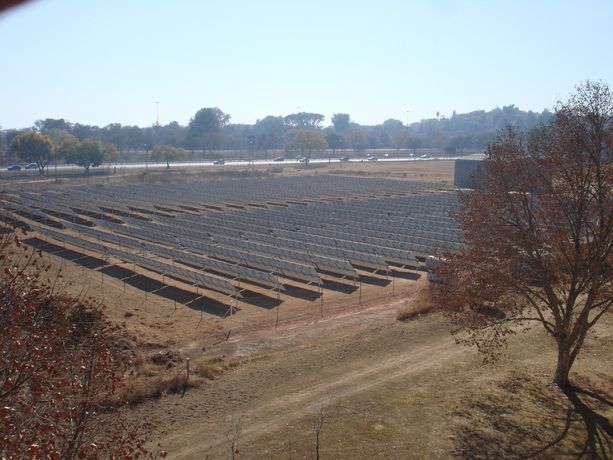 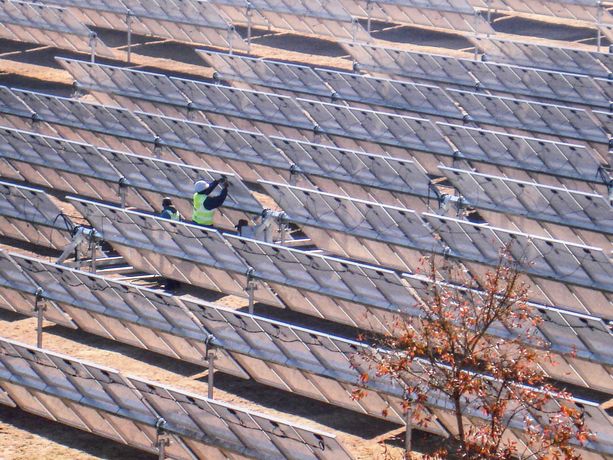 juwi sees this project as an instrumental step towards an era of distributed energy generation, where energy will not only be generated by power utilities in a centralised top-down fashion, but in a distributed and varied fashion where energy consumers will also become small scale producers or ‘prosumers’.

Greg Austin, juwi MD said: “This is a flagship project for juwi as it will set the benchmark for distributed RE in South Africa.

The CSIR is a scientific body that will verify the performance of this plant against the original design and share the knowledge with the broader community."

“By making use of a first-of-its-kind procurement method which focused supplier selection exclusively on the lowest cost per Kilowatt-hour (kWh) offered over the project’s full lifetime, the CSIR has shown that it is possible for government and public entities to procure smaller scale renewable energy facilities at lifetime cost rates highly comparable to large-scale facilities such as the various larger PV power plants in the Northern Cape,” said Austin, echoing Dr Tobias Bischof-Niemz, who is heading the CSIR’s energy initiative.

Austin stated that juwi and the CSIR are really pleased with the levelised cost of electricity (LCOE) from this partnership.  As verified using the CSIR’s innovative procurement model, juwi is able to achieve a cost of 83 cents per kWh over the lifetime of the new PV solar facility.

The 1-hectare tracking solar system will produce over 3.5 million kWh in the first three years.

“The price of 83 cents per kWh compares favourably with the 79 cents per kWh pricing from Round 4 of REIPPP – and we expect the LCOE from a Gauteng-based rooftop installation of a similar scale to come in under this price,” he added.

While the production yield from a fixed-inclination rooftop PV plant is slightly lower than that from a tracking system, the absence of complex tracking components together with the fact that the plant can often be connected directly to a low voltage (LV) distribution board means that rooftop PV can deliver electricity at an even lower LCOE.

Another measurable where RE trumps traditional sources of electricity such as fossil and nuclear is the timeframe from construction to production. “The CSIR PV plant will be generating electricity by the end of August - within 12 weeks of the start of construction.  When providing rooftop PV solutions, the expected time of delivery is even quicker as no civil work is required.  The plant can be switched on within six weeks,” said Austin.

Austin added that juwi will also provide operations and maintenance services on the facility for three years after full operation commences.