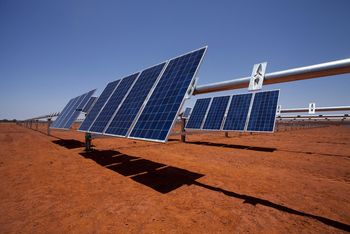 Low cost renewable energy is competitive with traditional fossil fuels in many off-grid and mining applications globally. For Sandfire Resources NL, a mid-tier Australian mining company, the juwi Group developed a 10.6MW solar hybrid system to fully integrate with the existing 19MW diesel-fired power station at the DeGrussa Mine. Single axis tracking and a 6MW battery will be used to maximise the use of lower cost solar power to provide the majority of daytime electricity while reducing the mine’s total diesel consumption by approximately 20 per cent.

juwi Renewable Energy (juwi)  is pleased to advise that the solar PV system at the DeGrussa mine has achieved full generation capacity after successfully attaining key milestones during commissioning. The facility is currently generating approximately 7MW of power, which is in line with expectations given the time of year.

Commissioning of the $40 million project commenced in mid-March following installation of the last of the 34,080 solar photovoltaic (PV) panels.  The solar array covers a total area of over 20 hectares at the site, which is located immediately adjacent to the DeGrussa underground mine and processing plant. The DeGrussa mine is very remote, located 900km north of Perth, Australia and 150km from the nearest town Meekatharra - population of 800 people.

Major commissioning milestones of the new solar power plant were successfully achieved at the end of May, with the plant having now successfully ramped up to its full generating capacity. This confirms that the plant can perform in accordance with contractual specifications and validates the power purchase agreements covering the facility. Testing and commissioning activities are continuing to fully integrate the project with the existing diesel-fired power station and to ensure it can maintain stable operations at 100 per cent generation capacity.

The innovative project is the largest integrated off-grid solar and battery storage facility in Australia and reportedly, in the world. The project’s 34,080 solar PV panels are attached to a single-axis tracking system mounted on 4,700 steel posts. This tracking system enables the panels to track the sun during the day, improving the plant’s overall production by 20%.

The panels are connected via an extensive network of low-voltage, high-voltage and communication cables to a 6MW lithium-ion battery storage facility and the existing 19MW diesel-fired power station at DeGrussa.

The DeGrussa Solar Power Project is owned by the leading French renewable energy firm Neoen with juwi Renewable Energy responsible for the project development, EPC and O&M.  The plant was constructed by national surveying and infrastructure construction company OTOC Limited (ASX: OTC), with project financing provided by the Clean Energy Finance Corporation (CEFC) and recoupable grant funding support from the Australian Renewable Energy Agency (ARENA).
The solar facility has been integrated with the diesel-fired power station – owned and operated by Pacific Energy Ltd (ASX: PEA) subsidiary KPS – continuing to provide base-load power to the DeGrussa mine with sufficient minimum load to ensure it can respond quickly to meet the power requirements of the process plant and underground mine.

“This project demonstrates that juwi continues to be an international leader and technical pioneer in the photovoltaic project development and EPC space” says Stephan Hansen, Chief Operating Officer of the juwi Group.

juwi Australia’s Managing Director, Mr Andrew Drager said the successful completion of the DeGrussa Solar Project is a significant milestone for both the renewable energy and mining industry. We have managed to overcome the many commercial and technical barriers in order to make this flagship project a success. We hope these learnings will make it easier for other mining companies to follow a similar path, as well as the motivation to do so.

We are extremely proud of this achievement, which has only been possible through the dedication and hard work of the juwi team over the last two and a half years. We would also like to acknowledge the other stakeholders who were instrumental in making this project a success, including Sandfire Resources who have been a pioneer in sustainable mining practices.

‘100% Renewable Energies’ has been the juwi vision since the company installed the first wind farm 20 years ago. We hope this project provides an opportunity for others to contemplate such as a future.

Please follow this link to watch the timelapse video of the constraction phase. 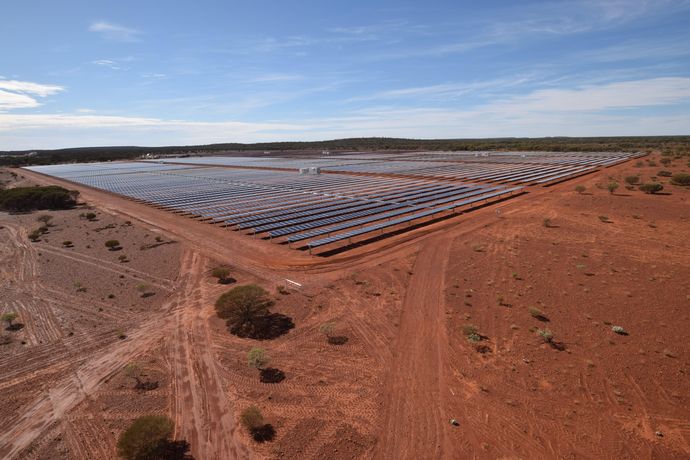 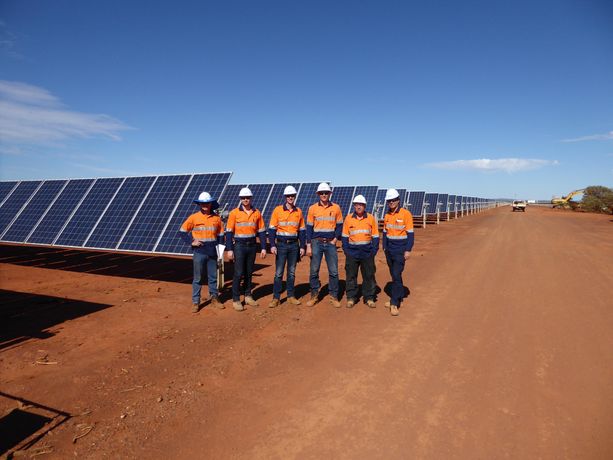 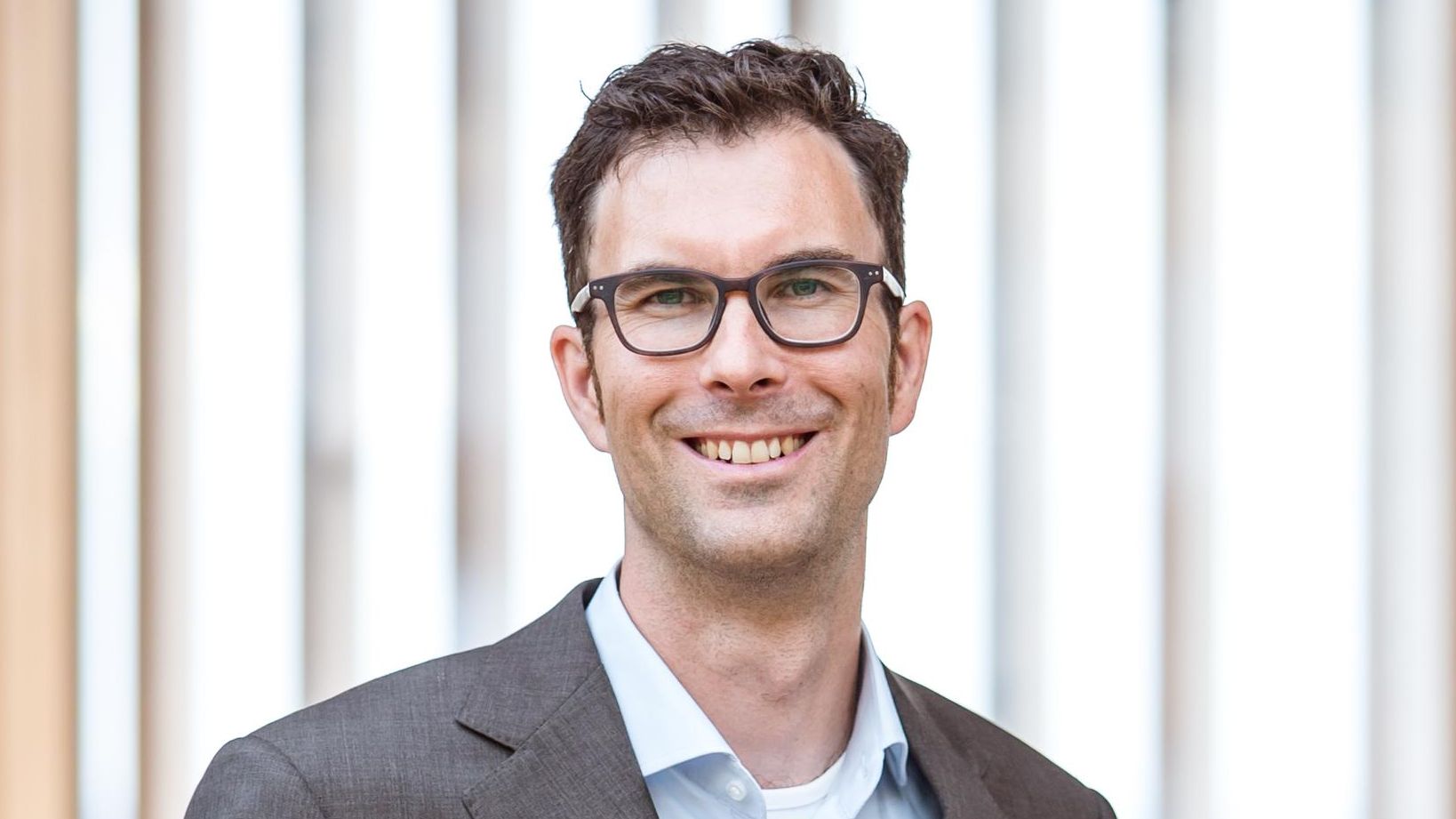