Millbrook Community Wind is a proposed wind energy generation facility jointly owned by juwi and Millbrook First Nation, located on private land, approximately 5km southwest of Truro Nova Scotia. The project is proposed under Nova Scotia Department of Energy’s Community Feed-In-Tariff (COMFIT) program. Early in 2012 the project received approval from the Department of Energy to proceed with the development of the project.

Project development will occur over the next few years, and will require a full Environmental Assessment to ensure that the project is developed in a manner fitting of the biological and cultural surroundings. Once constructed, the project will likely consist of two to three wind turbines and would be able to generate approximately 6 megawatts this is enough capacity for Millbrook Community Wind to produce enough energy to power more than 1,800 Nova Scotia homes with stable, local, renewable energy. 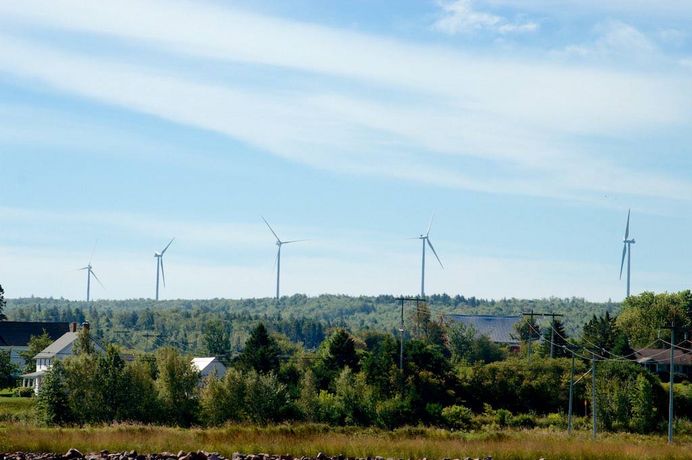 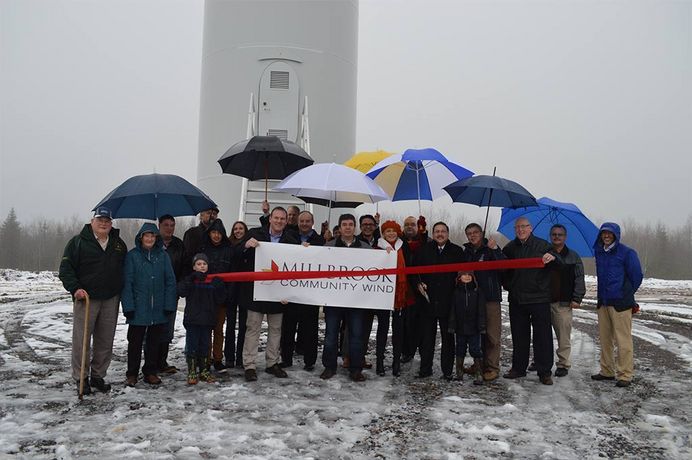 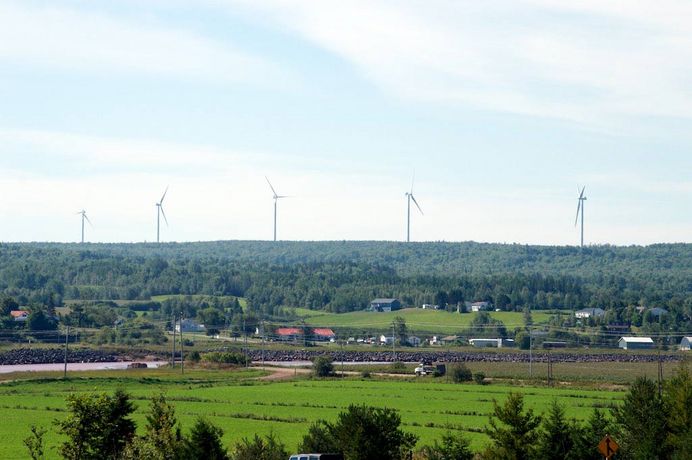