juwi developed, designed and built the Newman Solar Energy Facility, a 13.1 MWp solar PV facility located in El Paso, Texas. The project is owned by PSEG Solar Source, a subsidiary of PSEG, a diversified energy company based in New Jersey. The single axis tracking system used at the site is the first deployment of the juwi single axis tracker, and El Paso Electric (EPE) will purchase all power produced by the solar farm. 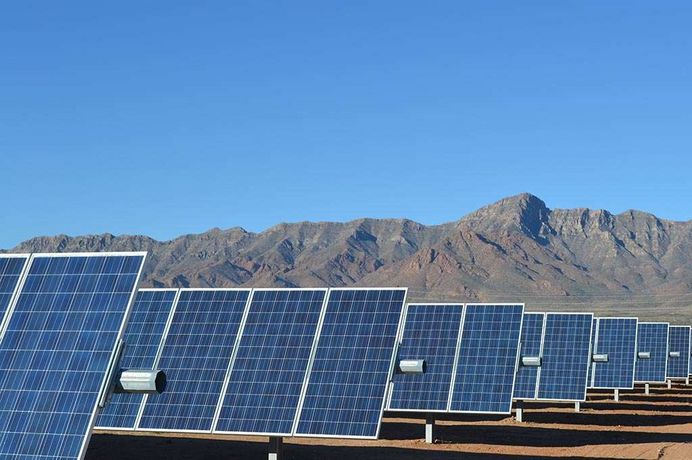 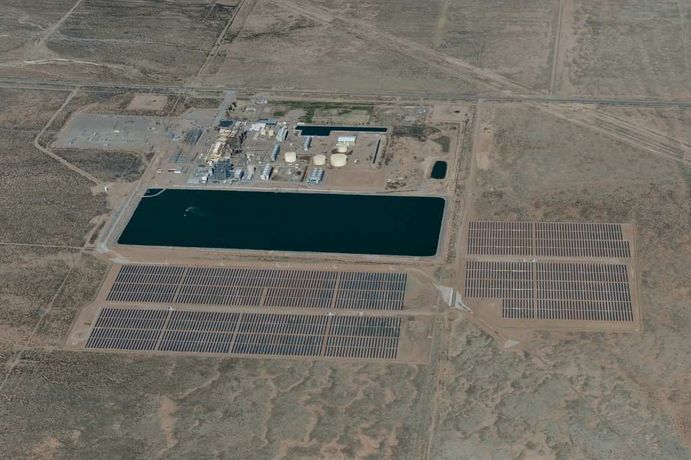 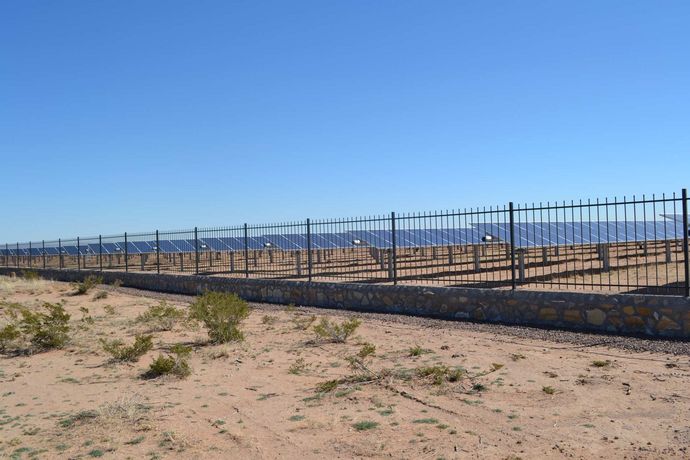 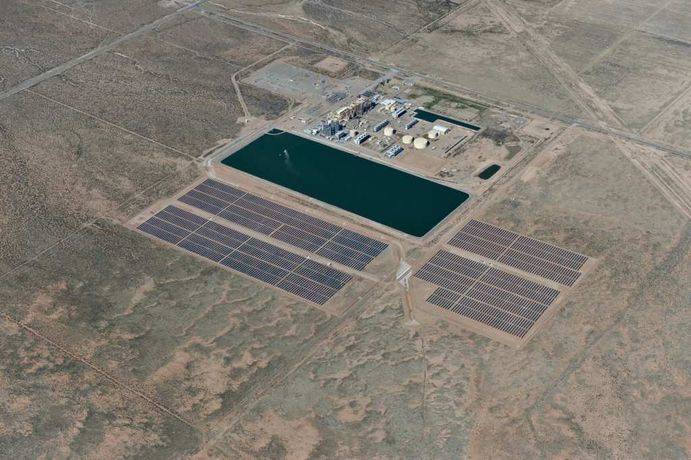 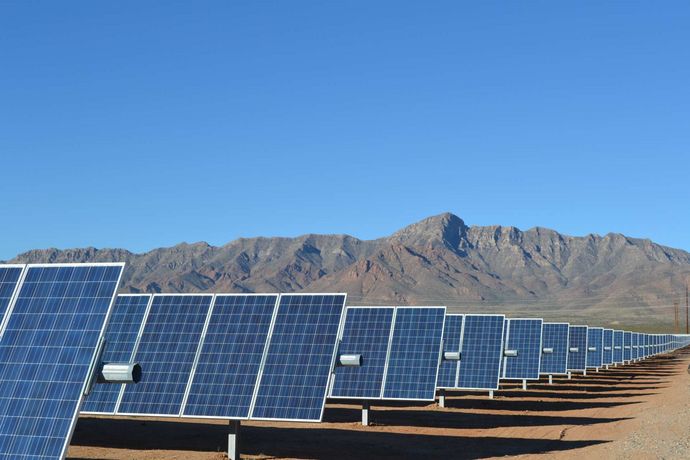 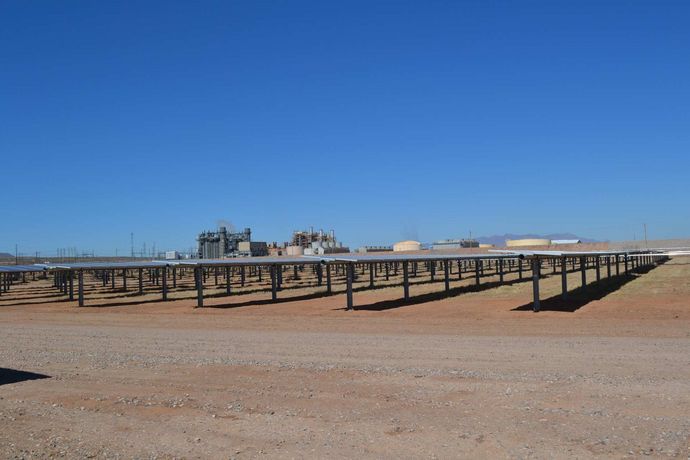 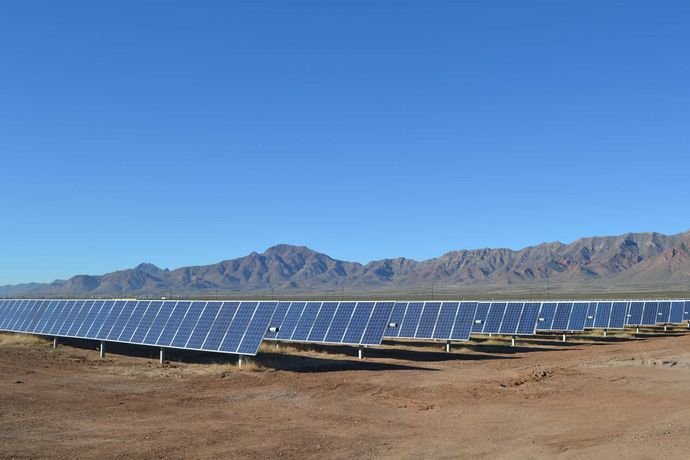 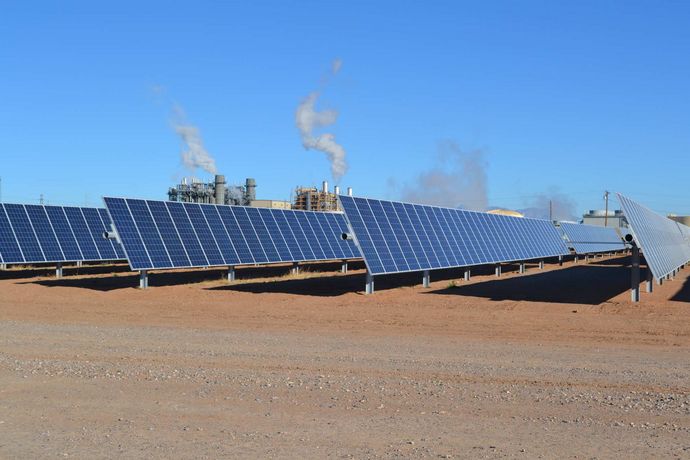 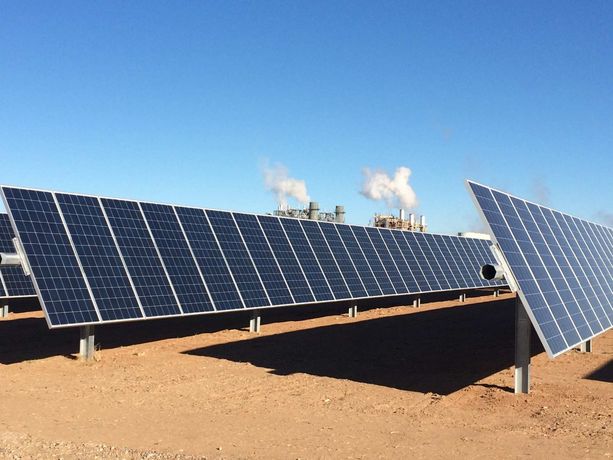 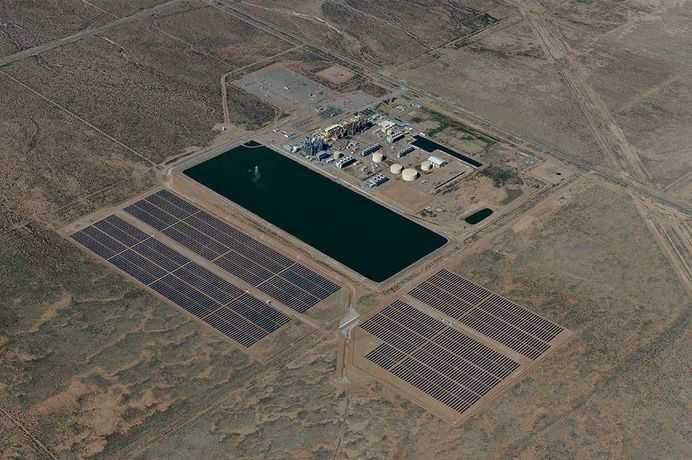 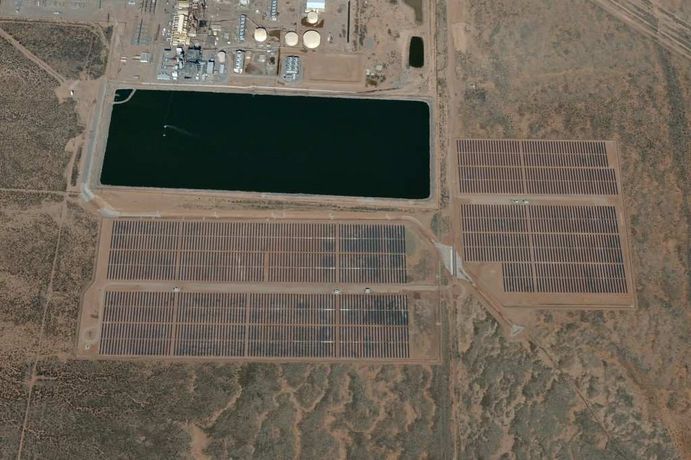 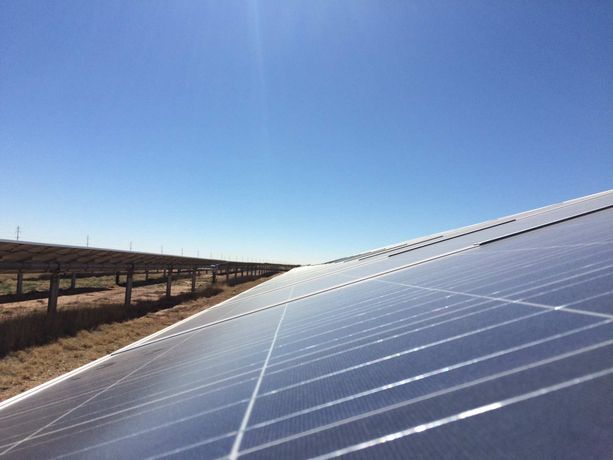 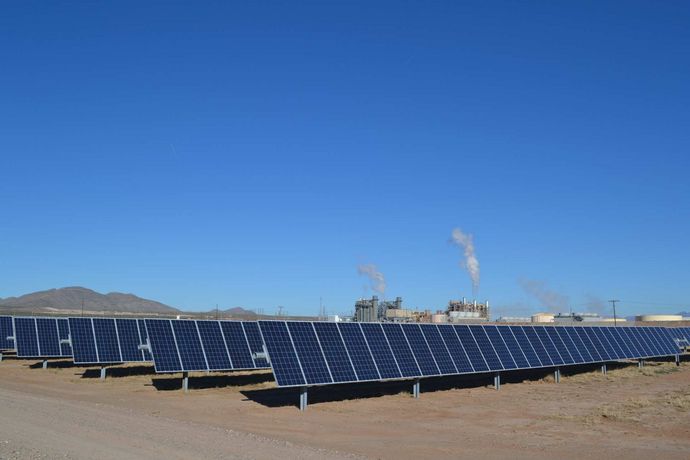 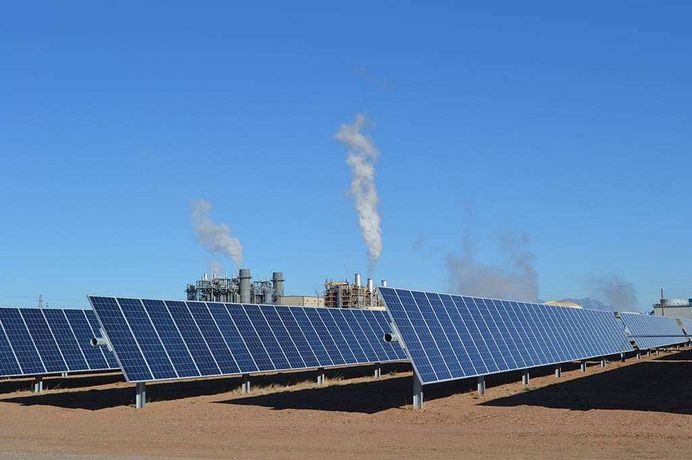 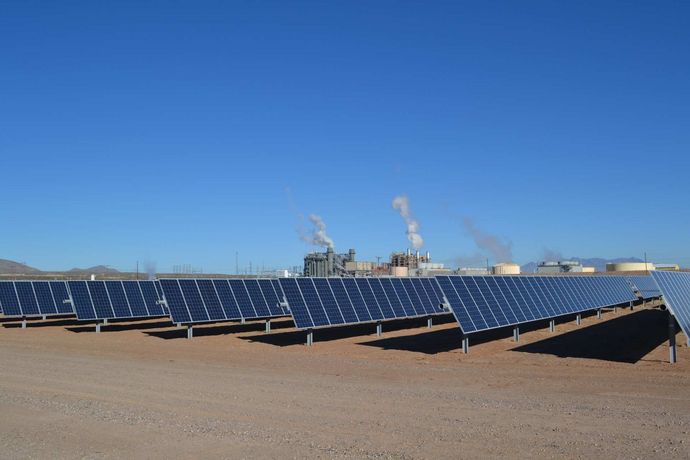 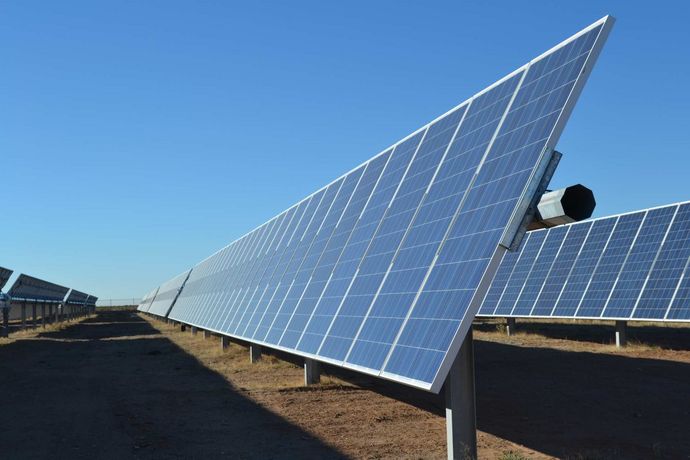