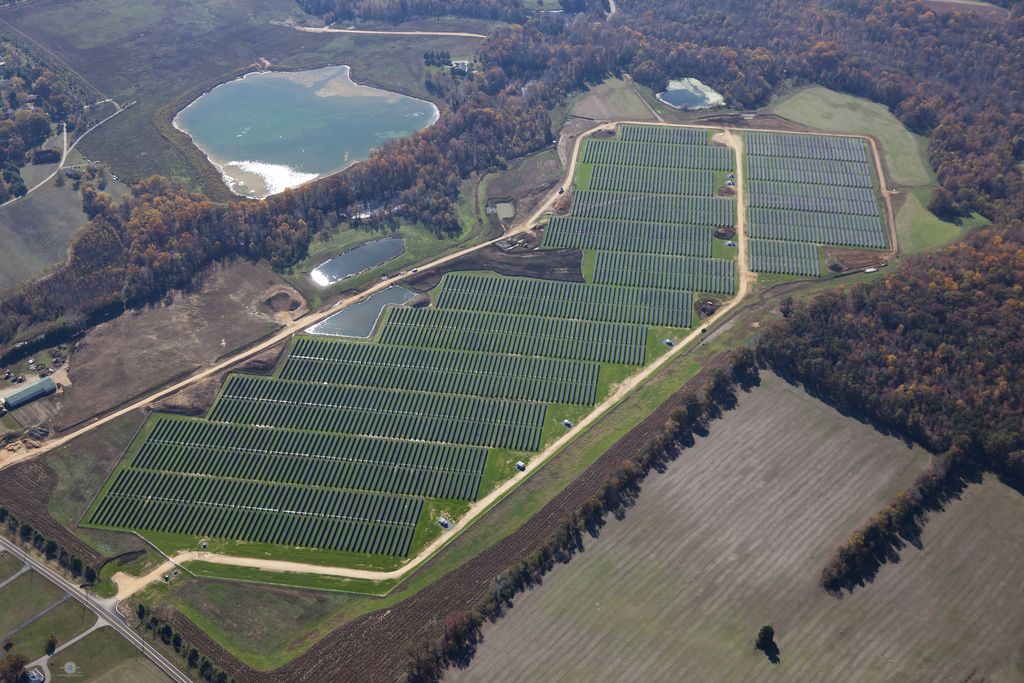 The 13.09 MWp Rockfish Solar project is scheduled to achieve commercial operation by June of 2015. Rockfish Solar, located in Waldorf, Maryland, was developed and construction by juwi. The Southern Maryland Electrical Cooperative (SMECO) will purchase all of the electricity and environmental attributes from the facility for 20 years pursuant to a power purchase agreement. The solar project is owned by PSEG and consists of 42,240 photovoltaic modules on an approximately 69-acre site. 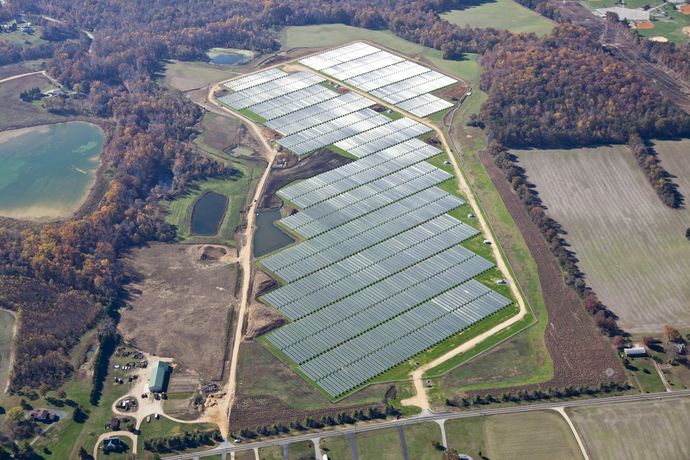 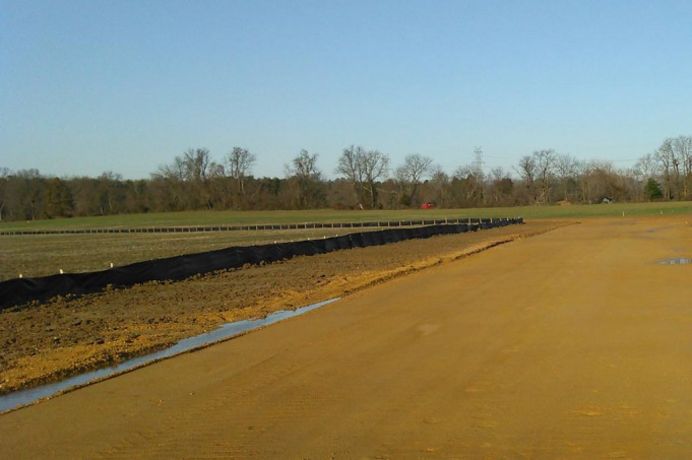 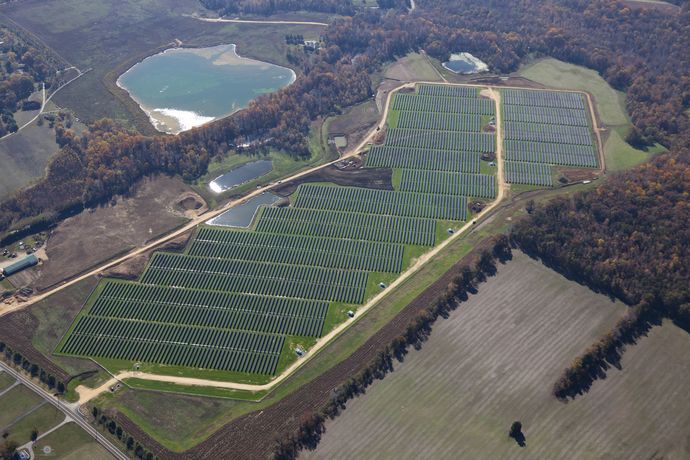 Please check www.juwi.energy for all information and a first impression of our new brand appearance.

> watch now
Do not show this message again.